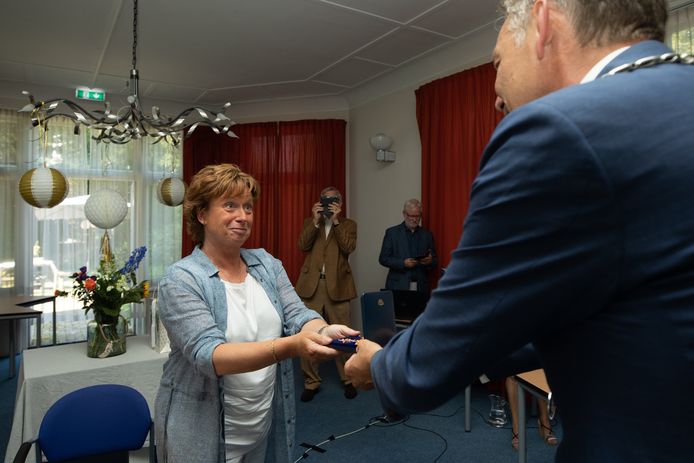 Created: 27 July 2020 | Source: Audentes Therapeutics | Print
Audentes is enrolling patients in the phase 1/2 clinical trial to evaluate their investigational gene therapy product candidate in participants who are 18 years of age or older, ambulatory or non-ambulatory, with late-onset Pompe disease (LOPD). Updates have been made to the FORTIS page on clinicaltrials.gov. Clinical trial sites actively recruiting are listed.

Further information regarding the RESOLUTE gene therapy study for Pompe disease can also be found, in addition to the clinicaltrials.gov posting, on this website: https://forpatients.roche.com/en/trials/metabolic-disorder/lysosomal-storage-diseases/a-gene-transfer-study-for-late-onset-pompe-disease--res-94300.html