ORLANDO, Fla. and CRANBURY, N.J., Feb. 10, 2015 (GLOBE NEWSWIRE) -- Amicus Therapeutics (Nasdaq:FOLD), a biopharmaceutical company at the forefront of therapies for rare and orphan diseases, today highlighted results from preclinical studies of its next-generation Pompe ERT at WORLDSymposium™ 2015 in Orlando, Florida.

John F. Crowley, Chairman and Chief Executive Officer of Amicus Therapeutics, Inc., stated, "Our goal is to develop a fundamentally better therapy for patients living with Pompe disease. The results presented at WORLDSymposium suggest that we have made significant progress with our Pompe program as we look toward addressing some of the major challenges with the current approved therapy including enzyme activity and stability; targeting and uptake; and tolerability and immunogenicity. These results also validate our internal biologics capabilities to develop and manufacture our own cell line at clinical scale. We look forward to moving our next-generation ERT into the clinic later this year." ... 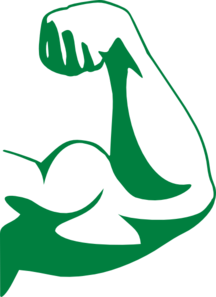 The International Pompe Association (IPA) would like to thank everyone for their interest in the Pilot Phase of our Pompe (Em)Power Program.

After careful consideration and discussion, and in the interest of ensuring a successful program the IPA Board has decided to open applications to those who are between the ages of eighteen to thirty-five (18-35).

If you have any questions, please contact Maryze Schoneveld van der Linde at maryze@worldpompe.org

Thank you.
The IPA Board

The Pompe (Em)Power Program is designed as a mentoring/young adult program intended to empower individuals that are interested in becoming involved in international patient advocacy. At this time the IPA is accepting applications to participate in the Pilot Phase of the Program.

The inaugural event of the Pilot Phase will be a face-to-face meeting in the Netherlands where attendees will spend four (4) nights and three (3) days getting to know each other and learning skills that will assist them on the path to becoming international patient advocates. Ria Broekgaarden and I (both founding members of the IPA) will organise and facilitate the meeting. We are both skilled trainers and have a lot of experience in Pompe disease and all of the issues involved in international patient advocacy.

The meeting is scheduled for June 8th-12th, 2015 in De Rijp, the Netherlands (40km from Amsterdam). June 8th and 12th will be travel days, with the meeting being conducted from June 9th-11th.

Participants will be encouraged to engage in discussion topics presented to them and helped to share their own thoughts, questions, and ideas. The IPA believes that open discussion and debate are important to working towards the best interest of the Pompe Community, and this message will be stressed throughout the Program. Participants will also be encouraged to identify their personal strengths and weaknesses, as well as those of the whole group, so that by working together, a stronger group is formed. As the slogan for International Pompe Day states: Together We Are Strong. This message will be emphasized to participants and an educational team-building activity will be arranged to allow participants get to know each other better, and to reinforce discussion topics related to networking and the importance of working together.

After the initial face-to-face meeting in the Netherlands, attendees will continue to communicate and work together through a variety of mediums (i.e. Skype, email, etc.). Participants will also be encouraged to organize activities in their own countries for other young adults. The groundwork for this will be laid during the face-to-face meeting by discussing the “Train the Trainer” principle. This Pilot Program will be the first step in encouraging and guiding young adults interested in international patient advocacy.

On the last 6th December, 2014, Malaysia Lysosomal Diseases Association (MLDA) had successfully organised the 'Every Life Counts' Charity Dinner. It was a lovely and wonderful event.

The event has been organised in conjungtion with the partnership from Malaysia Metabolic Society (MMS) and the Malaysia Ministry of Health. The mean objective of this dinner was to raise money to get up a Foundation to save the LSD children. In Malaysia, public recognize a Foundation more than an association and society. In the past MLDA had many rejections from corporate companies when MLDA tried to ask for a donation and partnership in projects. To be able to establish a Foundation MLDA needed at least 1 million RM.

At MLDA's first dinner in 2012 RM 400,000 was raised. With the last charity dinner with 700 guests participating RM 800,000 could be raised. With the raised money of both dinners MLDA is now able to establish the needed Foundation.

The presence of the State's King and Queen at the charity dinner not only encouraged MLDA to stand for their mission and goal to get good care and treatment for children with LSD's, it also helped MLDA to secure a RM 2 million financial grant from the the Ministry of Finance and an additional RM 1 million from the Ministry of Health.

MLDA also would like to thank the Japan MPS Society, Mr. Takeyuki Akiyama for coming all the way from Japan to share with the audience to impacto of having enzyme replacement therapy (ERT) and the differences between early and late treatment. He is father to two MPS type 6 children. His son Yuto started ERT late and shows now the typical features and symptoms of a MPS type 6 patient. His daughter Noa, however, started ERT early and shows minimum signs of MPS type 6. No one knows that she is an MPS type 6 patient.

MLDA also thanks all members, employees, volunteers and sponsors that provided their best support. Without this help the charity dinner couldn't be organised within a timeline of 3 months. Together, with hope and determination, this charity dinner was made a success. 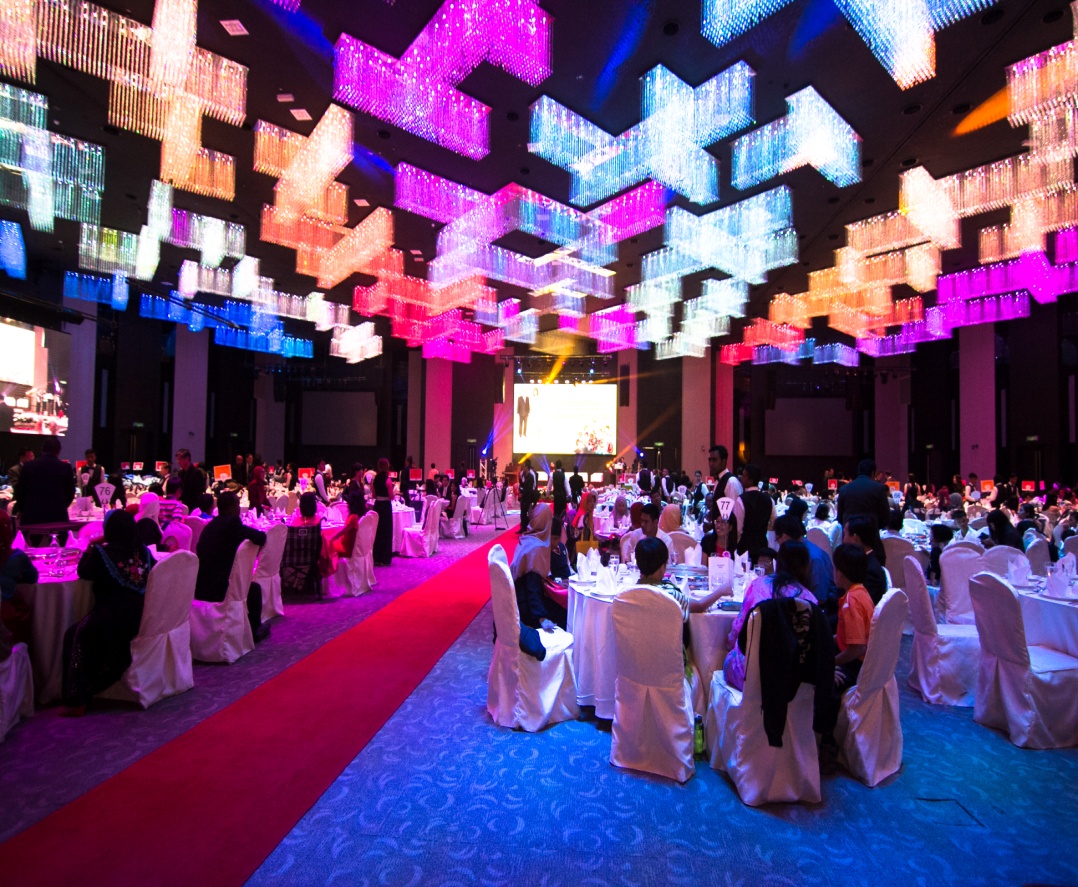 The Charity Dinner visited by 700 people to support MLDA 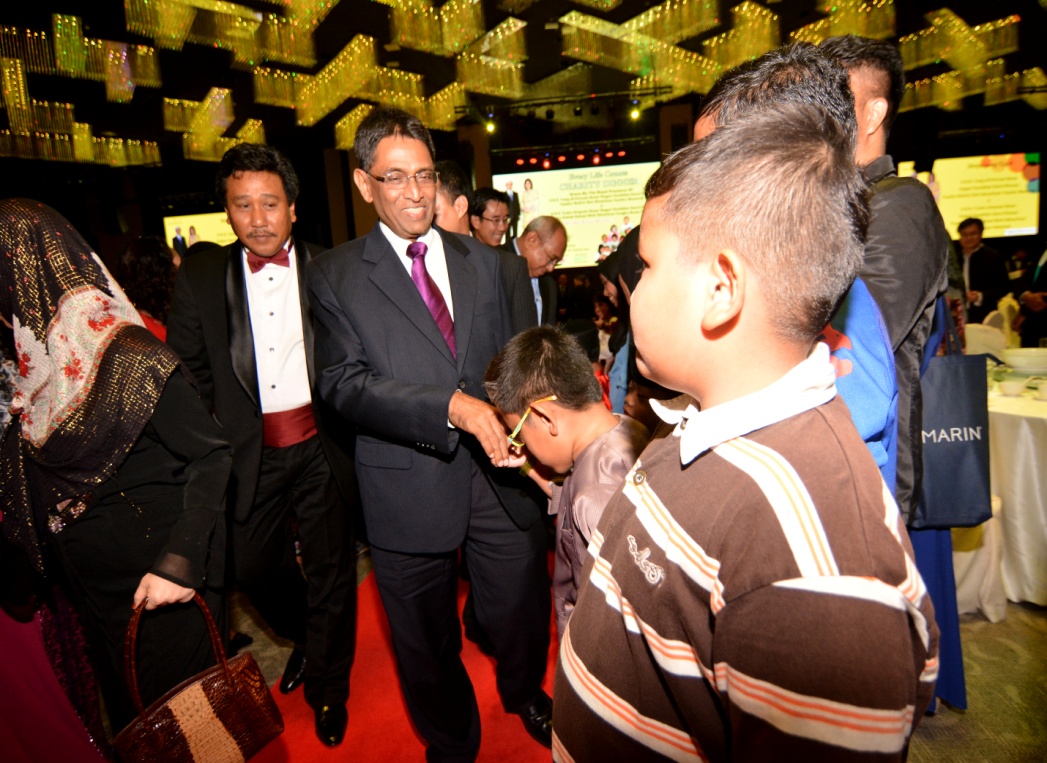 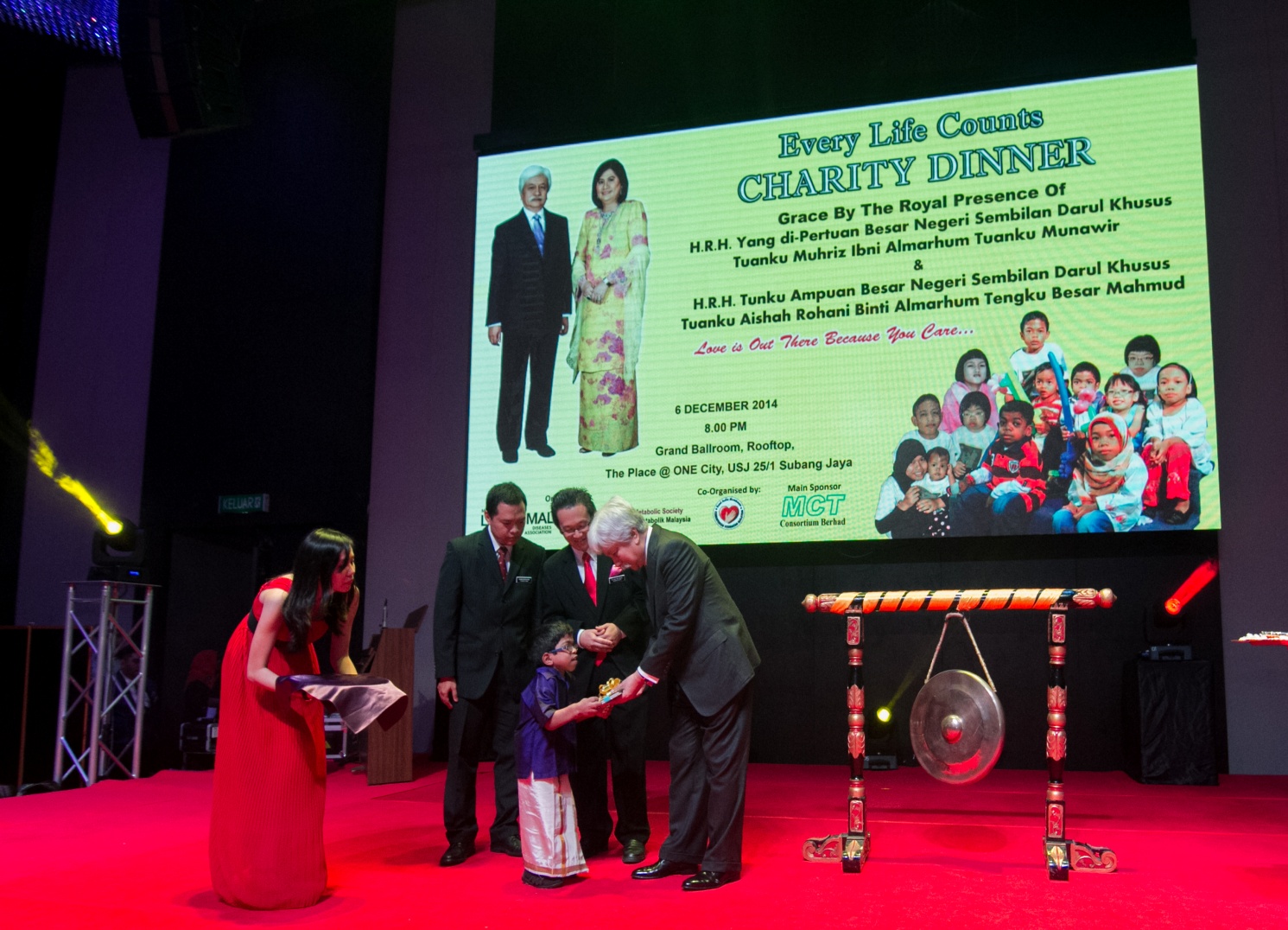 Background Information: Malaysia has 14 states. Nine of the 14 states have their own King and Queen. The nine State KInds will rotate every 5 years to be the King of Malaysia. The State, Negeri Sembilan is a south of Kuala Lumpur, the current King is Tuanku Murhriz ibni Almarhum Tuanku Munawir (the 4th King of Negeri Sembilan after the independece of Malaysia).