February 29th is a day that only happens every 4 years. A rare day that was on our calendar this year too. This rare day was chosen to be Rare Disease Day to raise awareness on the about 6000 rare diseases known in this world. Among them Pompe Disease.

It is a global event and many initiatives were taken to get the so much needed attention. In many countries diagnosis, care, treatment and participation in society are not straightforward. Much still has to be done to improve life for people with rare diseases.

Below are the links to newspaper articles and YouTube videos the IPA received from patient organisations in Asia and Australia involved in Pompe Disease. 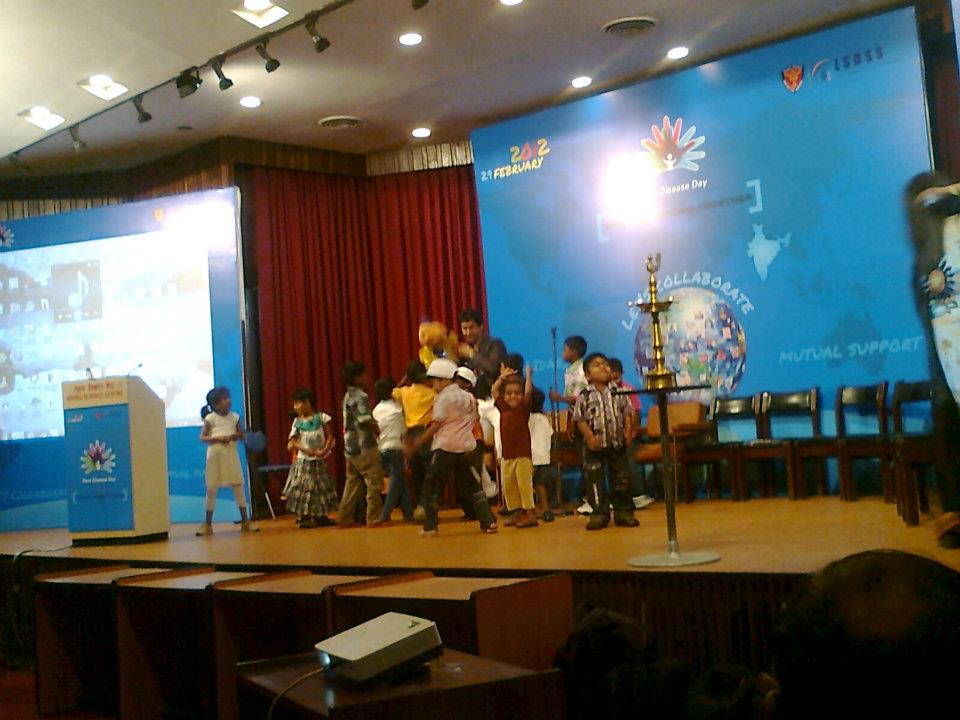 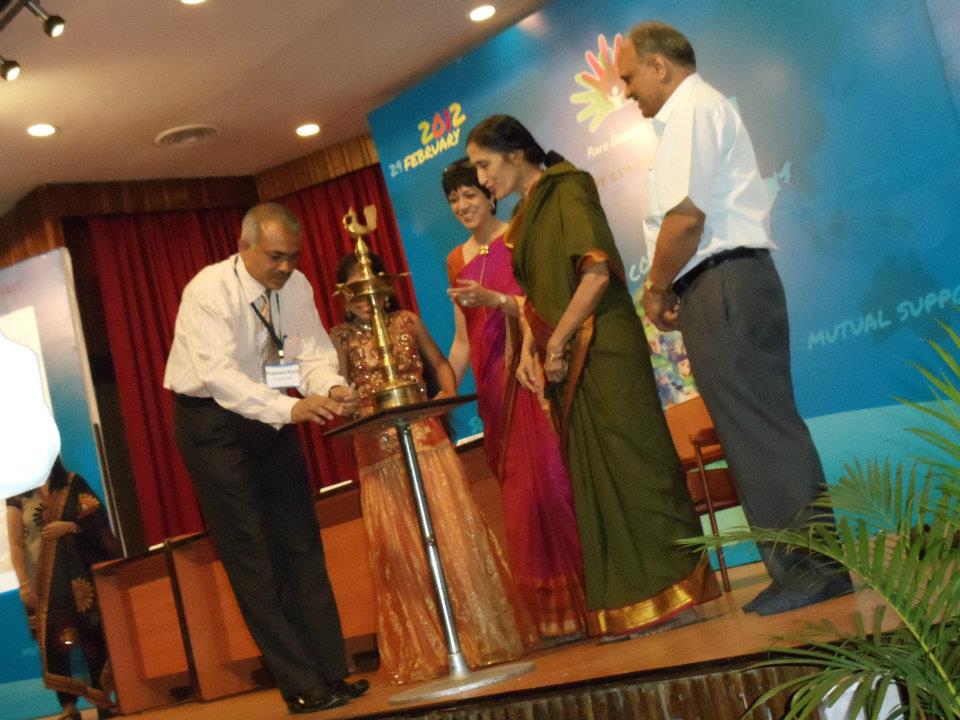 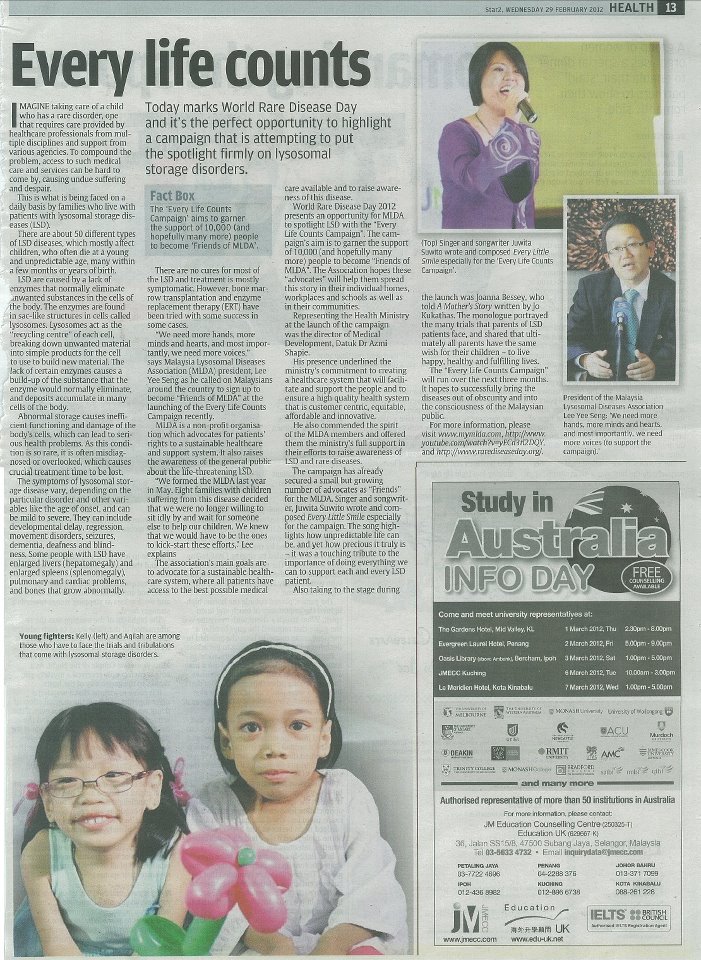 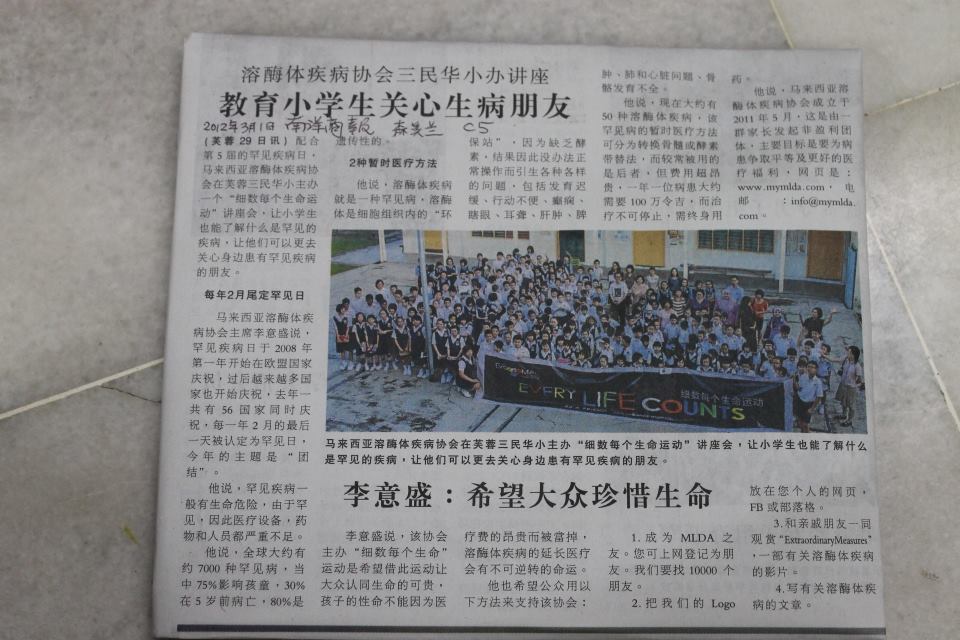 More Information can be found at the website of Rare Disease Day 2012.